Syria Sanctions - What You Need To Know

Insights Syria Sanctions – What You Need To Know

Economic sanctions against Syria are a response to the Syrian government’s use of chemical weapons against civilians and its sponsorship of terrorist groups. Numerous governments currently maintain Syria sanctions programs, which entail a variety of economic restrictions including trade embargoes, import and export restrictions, investment bans, asset freezes, and travel bans.

Key Syria sanctions include the OFAC, HM Treasury, EU, and UN programs: the measures target Syrian individuals and entities and often relate to specific industries or to the sale or transfer or specific goods and materials. 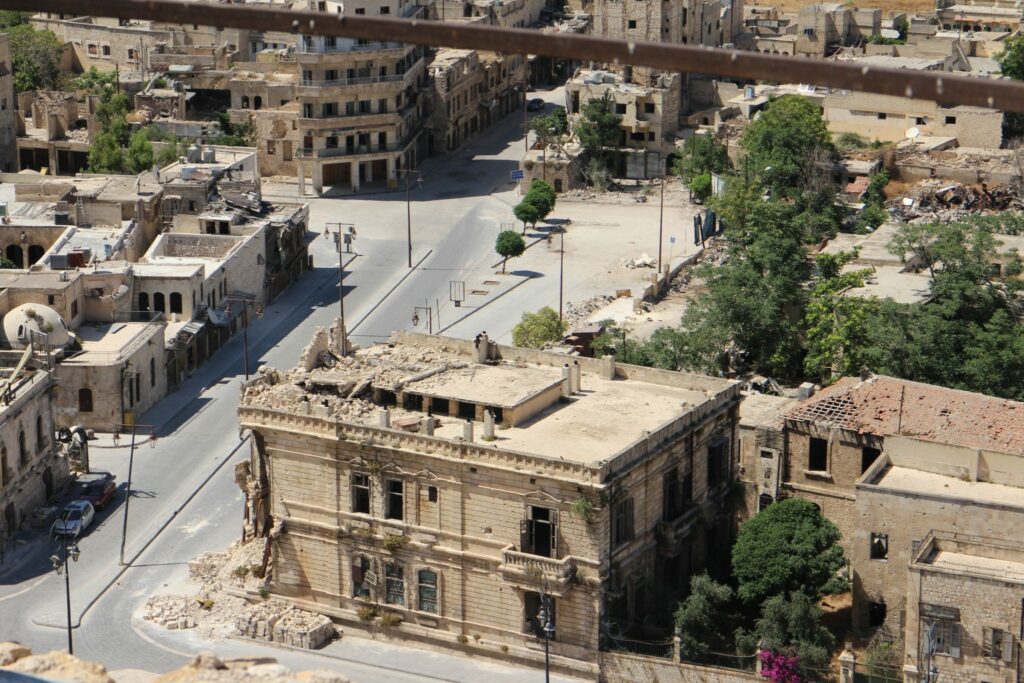 US Sanctions Against Syria

The US’ Office of Foreign Assets Control (OFAC) has imposed Syria sanctions since 1979 when the Carter administration added Syria to the State Sponsors of Terrorism list. President Bush expanded the US’ sanctions program in 2004 as part of the ongoing ‘War on Terror’ under the Syria Accountability and Lebanese Sovereignty Restoration Act of 2003 (SAA).

In 2011, President Obama imposed new sanctions against Syria in response to the Assad regime’s targeting of civilians in pro-democracy uprisings. The 2011 sanctions targeted the Syrian oil sector, freezing the assets of Syrian individuals and entities, prohibiting petroleum imports and investments, and prohibiting the sale of services to Syria.

Following the US, the EU announced sanctions against Syria in 2011 in response to the repression of civilians by the Assad regime. The EU’s Syria sanctions included a ban on oil imports, investment restrictions, a freeze on Syrian Central Bank assets, and restrictions on the export of materials to Syria that might be used by the government to repress civilians.

Following its departure from the EU, the United Kingdom imposed autonomous sanctions against Syria on 31 December 2020 under the Syria (Sanctions) (EU Exit) Regulations 2019. In alignment with the US and the EU, the UK government imposes these sanctions in response to the Assad regime’s repression of its citizens and to encourage the Syrian government to negotiate a peaceful political settlement to the ongoing internal conflict.

The United Nations has issued resolutions against Syria since 1993 but has not imposed direct sanctions. In 2017, a UN Security Council draft resolution proposed the introduction of sanctions against Syria in response to the Assad regime’s use of chemical weapons on civilian populations. The resolution was vetoed by Russia and China.

For the latest information on Syrian sanctions, visit the following regulator websites:

Violations of these sanctions can result in a range of significant financial penalties and reputational damage. Ensure your business operates in compliance with the relevant sanctions with our sanctions screening solution: receive real time sanctions data updates, reduce false positives, and align your solution with your risk appetite through state-of-the-art machine learning technology.

Get Help with Syria Sanctions & Screening

BBook a demo of our global sanctions screening software, or to learn more about sanctions around the world, view our latest report.