Many Western governments have issued economic sanctions against Russia as a way to address breaches of international law and human rights abuses. Russia has also been sanctioned for its attempts to undermine democratic elections in the United States and in other countries around the world. Current sanctions on Russia involve US, UK, and EU sanctions programs, and consist of import and export bans, prohibitions on investment, asset freezes, and travel bans. The restrictions mean that Western firms must carefully consider sanctions compliance when doing business with Russian customers or customers that are connected to Russia.

Accordingly, in order to maintain compliance, firms with financial interests in Russia should understand their jurisdictional sanctions obligations and ensure that their AML programs integrate an effective screening solution. 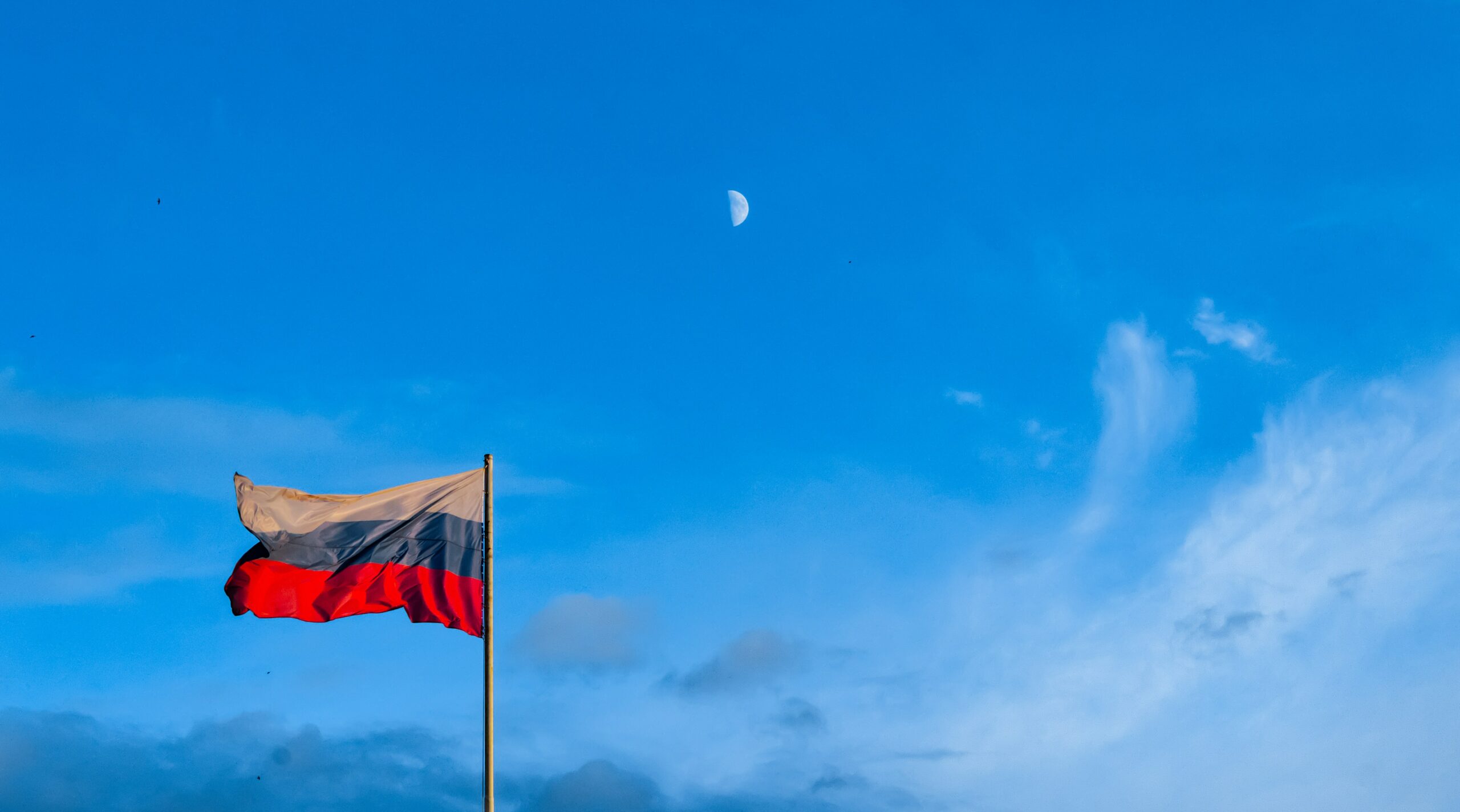 US Sanctions on Russia

The United States’ implements sanctions against Russia in response to Russia’s invasion of Ukraine in 2014, cyber-operations targeting democratic elections, human rights abuses against journalists and political figures, and support for oppressive regimes such as Syria, Venezuela, and North Korea.

The Obama administration issued the first round of US sanctions against Russia in March 2014, in response to Russia’s annexation of Crimea. The US followed up with subsequent rounds of sanctions which introduced travel bans and trade embargoes, along with business prohibitions and asset freezes targeting Russian individuals.

In April 2021, the Biden administration issued a new round of sanctions against Russia in response to the ‘harmful activities’ of the Russian government. In issuing the measures, the US government cited the Russian Intelligence Services efforts to carry out malicious cyber activities against the United States’ and attempts to undermine the US presidential elections. The US also cited Russia’s oppression of journalists and dissidents, specifically the poisoning and subsequent jailing of opposition leader Alexei Navalny.

Since the UK left the European Union, it has implemented autonomous sanctions against Russia under the Russia (Sanctions) (EU Exit) Regulations 2019. The UK’s Russia sanctions regime is intended to encourage Russia to ‘cease actions destabilizing Ukraine or undermining or threatening the territorial integrity, sovereignty or independence of Ukraine’. In October 2020, the UK announced additional sanctions against the 6 individuals that were identified as responsible for the poisoning of Alexei Navalny, imposing asset freezes and travel bans.

In April 2021, the UK imposed fresh sanctions on Russia, targeting 22 individuals accused of involvement in the theft of around $230 million of state assets. The individuals were sanctioned under the UK’s Global Anti-Corruption Sanctions Regulations. Protect your Firm Against Russia Sanctions

Request a demo of our watchlists & sanctions screening software to ensure your firm remains compliant with Russia sanctions.

The European Union joined the UK and US in imposing sanctions against Russia following the invasion of Ukraine. The EU’s 2014 sanctions against Russia were specifically targeted at those ‘responsible for undermining Ukraine’s territorial integrity, sovereignty, and independence’ and designated 177 individuals and 48 entities. The sanctions measures involved asset freezes and travel bans to the EU.

In March 2021, the EU followed the US in announcing sanctions against Russia in response to the arrest and imprisonment of Alexei Navalny. The new sanctions targeted individuals in Russia’s military and prison services, imposing travel bans, assets freezes, and investment prohibitions.

For the latest information on Syrian sanctions, visit the following regulator websites:

Firms must ensure that they do not violate international sanctions when doing businesses with customers that are from Russia or that have connections with Russia. In practice this means implementing a suitable sanctions screening solution that is updated with the latest sanctions data. Effective sanctions screening should also take into account the specific challenges of screening potential Russian sanctions targets, such as non-Western naming conventions, non-Latinate characters, and the use of nicknames and aliases.

To find out more about global sanctions, geopolitics and best practices, view our guide: