The Connection Between Money Laundering and Human Trafficking

Insights The Connection Between Money Laundering and Human Trafficking 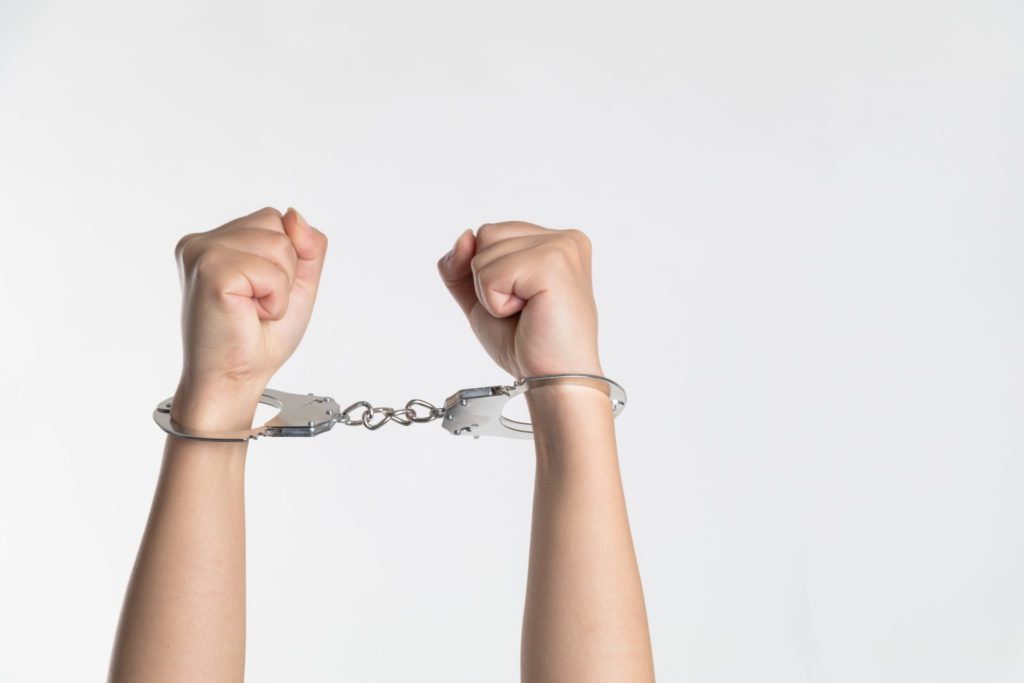 The proximity between human trafficking and money laundering means that financial instituions play an important role in its detection and prevention. Effective AML programs can help firms identify traffickers and alert the authorities, but it is vital that those firms understand the challenges they face and how to deal with them.

What is Human Trafficking?

Human trafficking takes numerous forms; however, its victims are normally recruited by coercion, fraud, or force and then exploited on an ongoing basis for profit. In order to exploit their victims, traffickers often move them between locations or across international borders. The FATF’s 2018 report identifies three categories of human trafficking:

The Relationship Between Money Laundering and Human Trafficking

Perpetrators of human trafficking use money laundering to transform their financial proceeds into legitimate funds. However, because the financial flows from human trafficking are so diverse, detecting attempts to launder proceeds can be challenging. Regulatory authorities issue guidance on a range of financial red flags to help firms better position their AML compliance programs to detect human trafficking.

These red flag indicators include:

More specific indicators of human trafficking converge around the type of trafficking involved:

Sexual Exploitation: Traffickers often have to meet the basic welfare needs of sexual exploitation victims, providing things like food, accommodation and transport. In this type of trafficking, financial flows may be directed through victims or through the traffickers and money launderers themselves.

Victims of human trafficking for sexual exploitation may:

Similarly, perpetrators of trafficking for sexual exploitation may:

Forced Labor: Victims of human trafficking are often recruited by traffickers with the incentive of better or higher-paid jobs overseas. After recruitment, victims are forced into work through violence and intimidation, the restriction of identity papers or threats of exposure to immigration officials. Some forms of forced labor are classified as modern slavery since the victims receive little to no payment in return for their work.

Potential indicators of money laundering linked to forced labor include:

Organ removal can provide significant one-time financial gains for traffickers: kidneys, for example, cost around $200,000 in certain markets. Firms should be alert to individuals, or networks of individuals, receiving sums of money which are not consistent with their current employment wages.

Financial institutions are in a unique position to prevent money laundering / human trafficking by detecting traffickers’ attempts to launder their criminal proceeds. However, it is crucial that those institutions’ AML programs are set up appropriately in order to do so. Financial authorities around the world suggest AML best practices to help firms catch and prevent human traffickers attempting to launder money, these include:

An effective AML solution should deal with risk quickly and help you stay in control of regulations.