Insights FinCEN Files: What You Need To Know 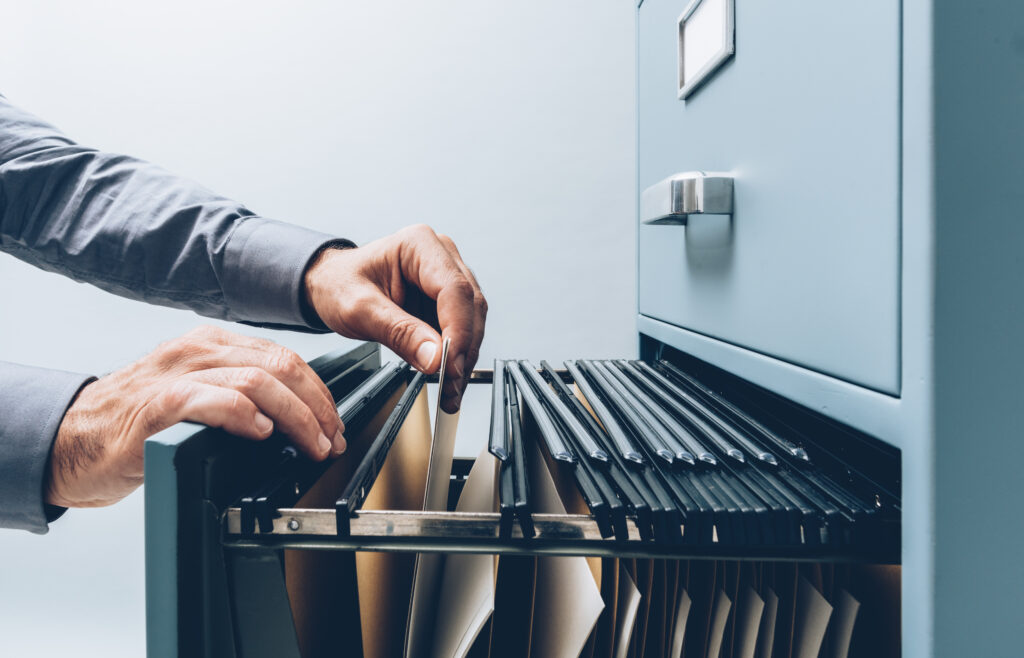