For more than a decade, terrorist financing has been a prevalent financial crime on which authorities are desperate to crack down. It became a major political issue after the September 11th terrorist attacks in the United States, and it has weighed heavily on the minds of those involved in the financial sector ever since. A multitude of laws and regulations have been enacted to reign in the financing of terrorist activity, and are collectively known as counter terrorist financing policy (abbreviated as CTF). Under these policies, most financial institutions are required to fulfill many strict requirements regarding monitoring transactions and behavior, conducting proper customer due diligence, and maintaining appropriate records. 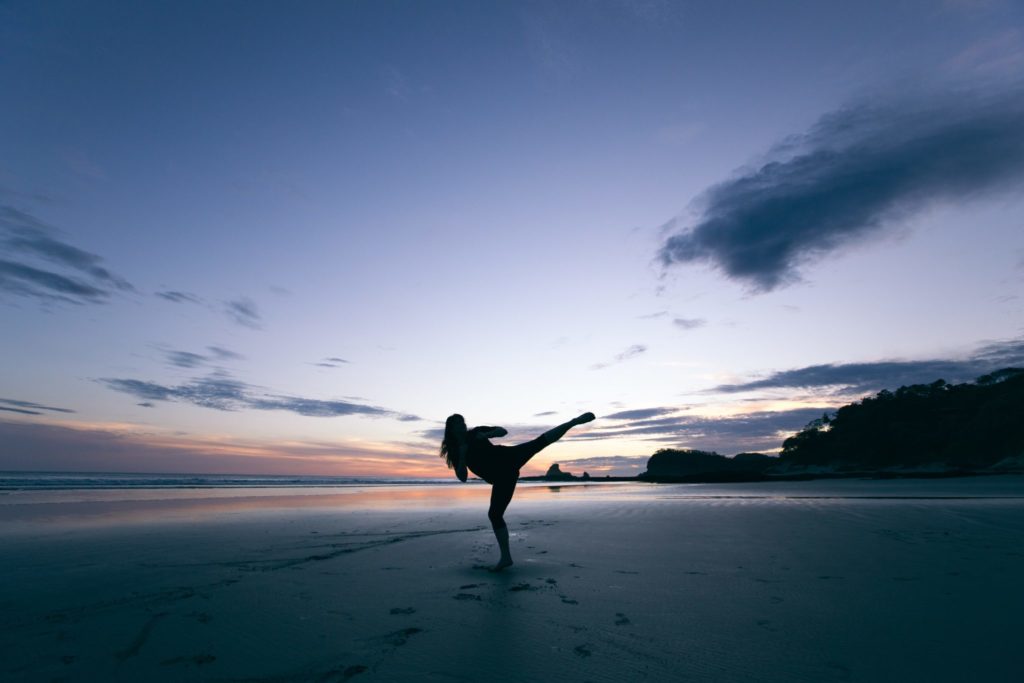 What is Terrorist Financing?

Many studies have verified that there is a direct link between organized crime and terrorist financing in the United States, and each issue is generally not analyzed without taking the other into consideration.

The Difficulties of Counter Terrorist Financing

Many transactions that are completed in order to send money to terrorist organizations are small and innocuous. Terrorist financiers purposefully do not send large amounts of money at once, as they wish to avoid the attention of both governments and financial institutions who are bound to counter terrorist financing regulations.

Additionally, individuals who finance terrorism also use trade based money laundering schemes in order to get their money across borders. This is becoming much more common, and it is a difficult problem to track down.

Between these tactics and online money transfer systems, terrorist financiers are able to create vast and complicated networks of which the counter terrorist financing division is only starting to scratch the surface.

Illegal Activities: Terrorist organizations mainly use the illicit drug trade to raise funds for their activities. The money gained from the drug trade may then be laundered, making the trace of the funds difficult to track.

The Revolutionary Armed Forces of Colombia (FARC), for example, are known to trade cocaine to raise funds for their operations.

Osama bin Laden was reported to operate a retail honey business throughout the Middle East, which helped him raise funds and conceal shipments of money and weapons.

Who Is Combatting the Financing of Terrorism?

Many institutions and regulations are dedicated entirely to counter terrorist financing.

For instance, one of the primary reasons that the USA PATRIOT Act was enacted in the United States was to cut off funding to terrorist organizations. Additionally, the Financial Action Task Force, otherwise known as the FATF, was created to help fight financial crimes including terrorist financing.

One of the tactics used by the FATF to encourage other countries to strengthen their anti-money laundering regulations was creating a list of the states that were not properly enforcing their laws against financial crime.

This ‘naming and shaming’ technique motivated many different countries to take a stand against both money laundering and counter terrorist financing, while simultaneously drawing attention to the prevalence of these crimes in the international finance sector.

Now, many banks and institutions are required to thoroughly screen their clients and gather as much information as possible about them and their accounts. This helps to ensure that their customers are not involved with financial crimes such as terrorist financing and that they are not laundering money out of the country.

View our screening and monitoring tool and discover how it can help financial institutions combat terrorist financing.