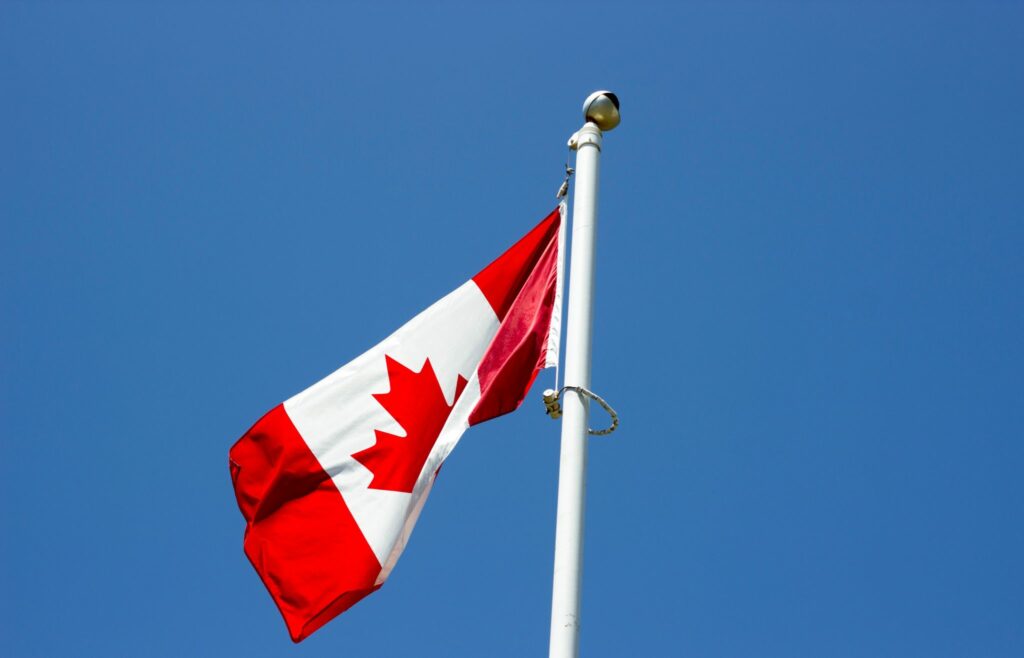 The Financial Transactions and Reports Analysis Centre of Canada (FINTRAC) was created in October 2000 as Canada’s financial intelligence unit and is responsible for identifying money laundering and terrorism financing activities. Established under the Proceeds of Crime (Money Laundering) Act, FINTRAC’s mandate expanded in 2001 when that legislation became the Proceeds of Crime (Money Laundering) and Terrorist Financing Act (PCMLTFA).

FINTRAC is an independent body working at a federal level and reports directly to Canada’s Department of Finance. Headquartered in Ottawa, Ontario, the current director of FINTRAC is Nada Semaan, who assumed the post on 5 March 2018.

FINTRAC is Canada’s financial intelligence unit that protects their financial system by detecting and deterring money laundering and terrorism financing.

What Does FINTRAC Do?

Acting as Canada’s financial regulator, FINTRAC works to detect, prevent, and deter money laundering and terrorism financing activities in Canada. Beyond its oversight of financial institutions via auditing and review powers, FINTRAC’s objectives include expanding public awareness and understanding of the risks that those types of financial crime pose to the Canadian financial system.

Under its AML/CTF mandate, FINTRAC has the following duties and responsibilities:

FINTRAC also has a responsibility to protect the sensitive personal financial information under its control. In order to ensure compliance with the Privacy Act, Canada’s Privacy Commissioner conducts a review of FINTRAC operations every two years.

How Does FINTRAC Perform its Role?

FINTRAC conducts regular audits and reviews in order to ensure financial institutions are operating in compliance with the PCMLTFA. Although it cannot conduct criminal investigations, gather criminal evidence, or lay charges itself, FINTRAC works with other federal organizations like the police, the Border Services Agency, and the Revenue Agency, to assist in enforcement actions and ensure PCMLTFA legislation is upheld.

Beyond the borders of Canada, FINTRAC contributes to international AML and CTF efforts. As a member of the Egmont Group, it exchanges information with a worldwide network of financial intelligence units, often collaborating on coordinated AML and CTF actions. FINTRAC also contributes technical and policy assistance to the Financial Action Task Force, the Asia-Pacific Group on Money Laundering, and the Caribbean Financial Action Task Force.

In order to maintain its ability to detect and prevent money laundering and the financing of terrorism, FINTRAC pursues several strategic objectives:

Anticipating challenges: FINTRAC works to maximize its ability to detect and deter money laundering and the financing of terrorism, constantly improving its processes and systems to better exploit information and knowledge.

Emergencies Act Canada: What Do Financial Institutions Need To Do Now?